No Parking on Emergency Snow Routes 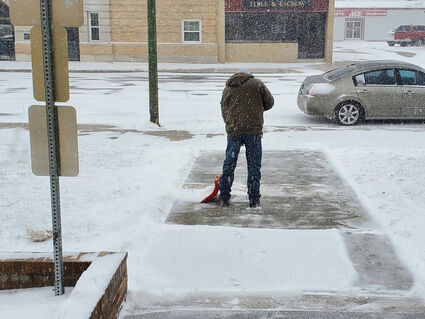 Due to the forecast of a major winter storm event, the City of Sidney has declared a snow emergency effective Wednesday, January 5, at 12:00P.M. The snow emergency shall remain in effect until further notice.

Due to weather conditions, the City closed offices, including the Sidney Public Library, as of 2 p.m. today. Public transportation has also been suspended due to the weather.