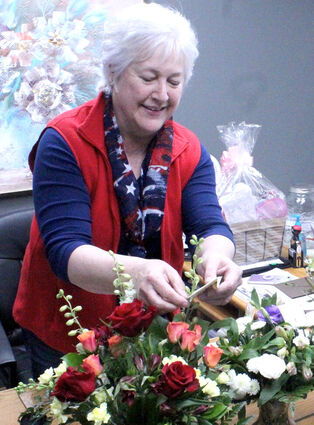 Family and friends plan to keep her memory alive with a gazebo in the park near her home.

In the Jan. 25 Sidney City Council meeting, Mike Palmer, son of Houser, asked the council for permission to build a gazebo in San Marino Park in her memory. Location of the gazebo is yet to be determined. In his memo to the council, Palmer said the family would work with the Parks Department on where is the best place for the gazebo.

During his presentation to the council, Palmer said it was his mom's dying wish to have a gazebo in the park.

The family is accepting donations from friends and community members who would like to support the project. Donations can be sent to Lori Borchert, P.O. Box 79, Sidney, NE 69162.