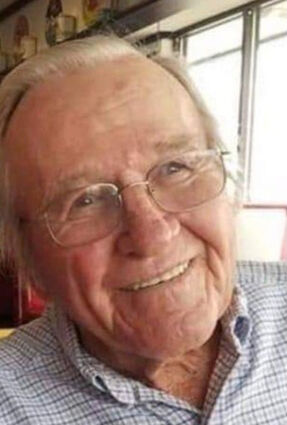 Robert “Bob” Gardner, 90, a life-long Chappell resident passed away unexpectedly Monday afternoon, January 24, 2022, at the Medical Center of the Rockies in Loveland, Colorado.

Cremation has taken place and a celebration of life will be held later in the summer.

Memorials in Bob’s name can be made to the Chappell Golf Course.

Holechek-Bondegard Funeral Home and Cremations in Chappell is serving the Gardner family.

Robert Dale was born March 29, 1931, to Anna and Ira Gardner. He was a veteran of the Marine Corps, serving during the Korean War. Bob was instrumental in establishing the Chappell Golf Course and retired from the City of Chappell as the Golf Course Superintendent after 30 years.

Bob was preceded in death by his parents, daughter, Leslie Claassen, granddaughter, Lexxa Palmer, sister, Vera Smith, and many other family members.

Bob will be greatly missed by all that knew him.