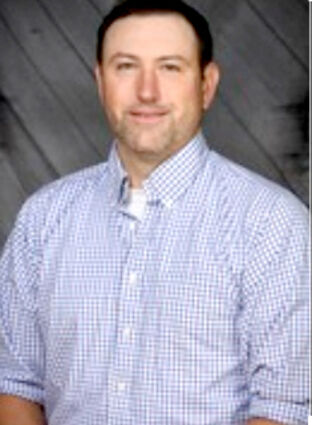 After about a year away from Sidney High School, Ryan Plummer is returning as the new principal.

He will replace Chris Arent who accepted the superintendent's duties with the Potter-Dix School District.

Plummer was a Business Education teacher at Sidney High School from 2010-2019, then promoted to Assistant Principal for 2020-2021. He then accepted the position of principal and activities director at Leyton Schools.

On March 4, the Sidney Public Schools released a statement that Plummer will be the new Sidney High School principal.

Plummer is from the Panhandle area, born and raised in Gering. He says many of his influences were educators and coaches. I have many educators in my family as well, and I would say that watching and hearing their stories and adventures in education definitely pushed me in the right direction. In accepting the position at Leyton, he said he father, a coach and teacher, has been his biggest influence.

He says his mission as an educator is to develop young minds and to create a culture that will help establish great character and confidence so they can be productive humans in their futures.