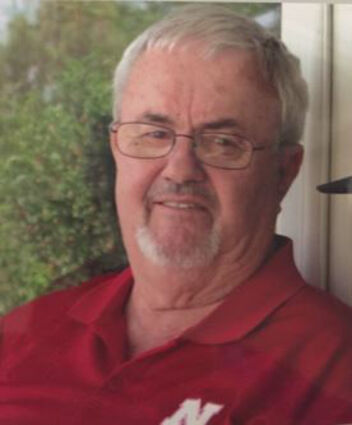 He was born June 15, 1942 in Kimball, NE to Arnold and Ruth Christofferson. He married Barbara Meacham on May 8, 1971 in Denver, CO and was a contractor.

The family will receive friends on Friday at 1:00 p.m. followed by a memorial service at 2:00 p.m. in the Lakeview Chapel at Schrader, Aragon and Jacoby Funeral Home. The family requests that guests wear Nebraska attire and if possible, bring a goose call.

Those who wish, may contribute to Davis Hospice Center or charity of their choice.

Condolences may be offered to the family at http://www.schradercares.com.