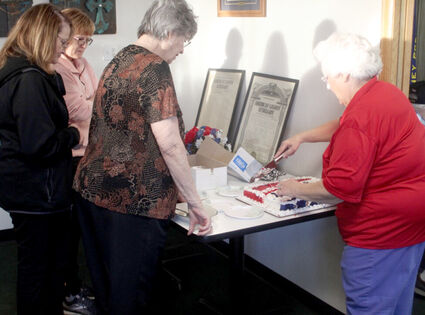 On March 15, the American Legion Auxiliary Chapter No. 17 held a celebration of its 100 years in service. The dinner and ceremony were held at Grandma Jo's in Sidney.

The evening included the Empty Chair Program. The Empty Chair Program is a program conducted in remembrance of those who did not return from service. Each part of the presentation contains symbolism: the round table, the empty chair, the red rose, bitterness of the lemon slice, salt in recognition of tears, the Bible for the values supported. It is a ceremony to recognize those who made the ultimate sacrifice in service. 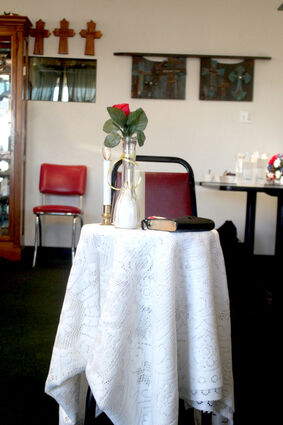 When an Auxiliary Chapter is chartered, it carries the same number as the Legion chapter it is affiliated with.

This year the Sidney Auxiliary Unit is sponsored four students to Girls State; three from Creek Valley High School and one from Sidney High School.