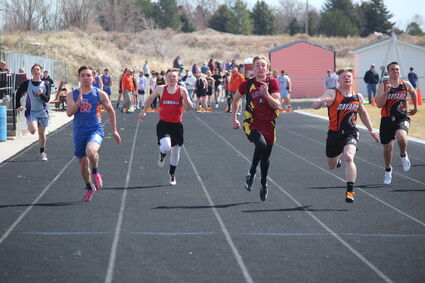 With beautiful weather and a slight breeze, the athletes had a great day for competition, and for the boys the team from Pine Bluffs, Wyo., took top honors with 86 points, and Bayard took home top honors for the girls squad with 79 points. 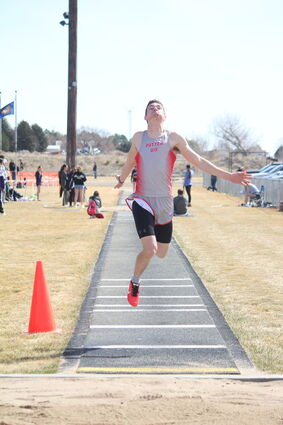