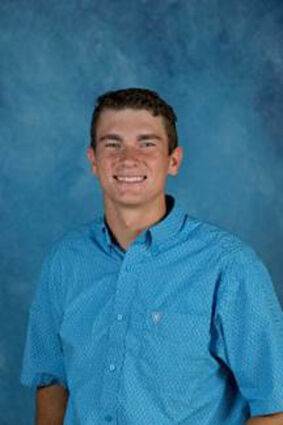 The American Legion Potter Post 291 is pleased to announce and have endorsed Zach Rotert, and Luke Kasten of Potter who are generously sponsored by Sidney American Legion Post 17 and will join 225 other High School Juniors’ From across Nebraska participating in the American Legion Cornhusker Boys’ State Program, June 5 – 11, 2022, at the University of Nebraska-Lincoln downtown campus.

The annual citizenship program, sponsored by the Nebraska American Legion, is designed to provide youths with a better understanding of how City, County and State Governments operate. Zach Rotert the son of Mike and Melanie Rotert of Potter, where he attends Potter-Dix High School, as a National Honor Society student involved in many extra-curricular activities in Six Man Football, Basketball, Track, Speech and One Acts, where he shines in speaking and acting skills, with class D1 State Humorous Prose Champion, and State Outstanding Actor Award, also twice OID State Champs.

Luke Kasten the son of Scott and Kristin Kasten of Potter, where he attends Potter-Dix High School, as a National Honor Society student involved in many extra-curricular activities as secretary of the FFA Chapter, MAC Conference Student Board Member, six man football, basketball, track, speech twice OID State Champs and many, other Potter Community and Church Activities. American Legion Cornhusker Boys’ State is set up as a functional “51st State” and each boy learns how government subdivisions operate by actually doing the job. 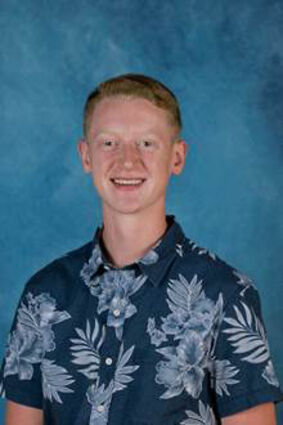 Participants will campaign for offices, hold elections, take part in band and chorus, compete in athletics, and be involved in other varied activities as part of the citizenship training program. Special lectures and addresses will be delivered by experienced public officials and professional leaders throughout Nebraska. Invitations have been sent to the Governor and Secretary of State offices for special appearances at this year’s program.

Since its inception in 1919, The American Legion has been a key advocate for Veterans’ Benefits, Patriotic American Values, instilling values in young people through numerous programs, and a strong national defense with focus on quality-of-life issues for those serving in today’s Armed Forces.