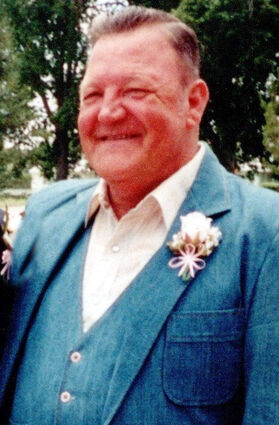 Robert Dean ‘Bob’ Bowker was born April 3, 1942, in Wray, CO, and passed away on Sunday, April 17, 2022.  He served in the U.S. Navy and later worked for the Julesburg Police Department as a Patrol Officer and Chief of Police.  He has resided in North Platte since 2009.

Bob was preceded in death by his wife and the love of his life, Verlien; his parents, Lloyd and Rosetta; 2 sisters, a brother, brother-in-law, and 2 grandchildren.

Services are 1 p.m., Friday, April 22, at Odean Colonial Chapel in North Platte.  Burial with military honors will follow at Fort McPherson National Cemetery.  Online condolences may be shared at odeanchapel.com.  Memorials are to the family to cover medical and funeral expenses.  Odean Colonial Chapel is in charge of arrangements.