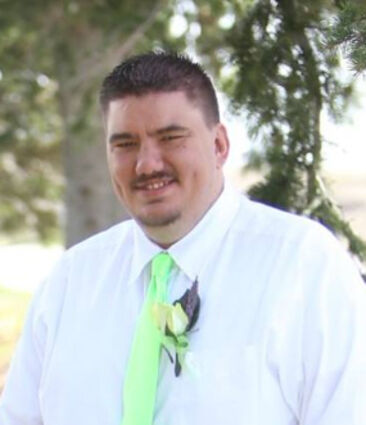 Sidney voters will to choose between five candidates for three seats on the Sidney City Council.

There are three four-year terms to be decided and one two-year term created with the resignation of Joe Arterburn. City Manager David Scott said recently the deadline to apply for the two-year term is July 15 of this year.

Ellwanger was appointed to fill Arterburn's seat until the November election. She has also chosen to seek voter approval of the seat.