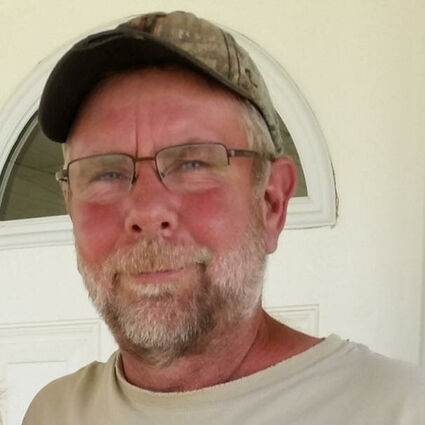 On June 7th, 1959, Ron was born in Kimball, Nebraska, to Elwood and Donna (Moench) Harms. He grew up in Dix, Nebraska, graduating Dix High School in 1977. He then worked in cabinetry shops in Colorado, and Maas Farming in Potter, Nebraska.

Ron’s greatest joys were spending time with family, working on the farm, camping, barbecues, and listening to country music.