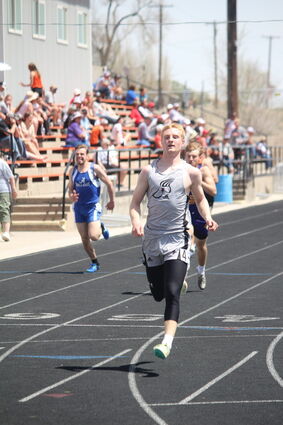 Sidney was scheduled to compete at the NSAA District B-6 Meet in Ogallala on Tuesday, May 10.