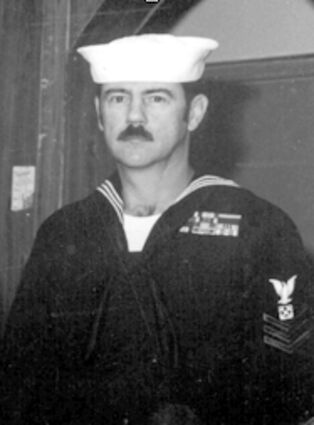 He was born on June 30th, 1948. He is the son of Hershel and La Verne Goen. He retired from the Military (3 tours) then he became an over the road driver and retired from R & B Trucking Inc.

He loved and enjoyed fishing, sports cars and older cars, spending time with family and friends, as well as spending time in his yard. He was such a jokester; he loved to tease people and make people laugh. He was dedicated to all of his family members and friends. Loved his 3 dogs.