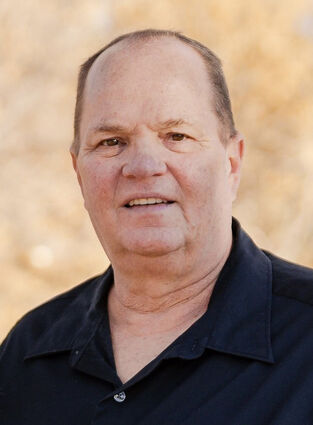 Services will be recorded and available on our website for viewing. A memorial is being established for future designation. Following the service, a lunch was served at The Rock in Sidney. Friends were encouraged to stop at the Gehrig-Stitt Chapel on Thursday from 1-6:00 P.M. to leave condolences for the family. You may view Patrick’s Book of Memories, leave condolences, photos and stories at http://www.gehrigstittchapel.com. Gehrig-Stitt Chapel & Cremation Service, LLC is in charge of Patrick’s care and funeral arrangements.

Patrick was born in North Platte, NE to Donald Kershaw and Barbara Baasch Henzl. He married Janet Bauer on June 9, 1979 in Sidney, NE. He worked for BNSF railroad as a machine operator for 39 ½ years until his retirement in January of 2018. He loved camping, wood working and spending time with family and his numerous friends.