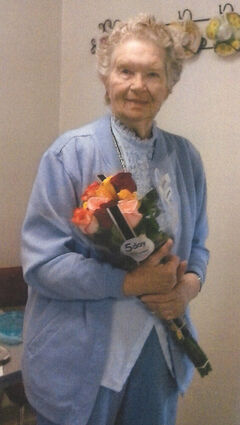 Friends may stop at Gehrig Stitt Chapel from 1-6 P.M. on Wednesday to leave condolences for the family. Memorials can be made in Gertrude’s name to New Hope Fellowship Church.

You may view Gertrude’s Book of Memories, leave condolences, photos and stories at http://www.gehrigstittchapel.com.

Emma Gertrude Weaver was born in Coldwater, Kansas on May 7, 1928 to Herman and Martha (Bauer) Zielke. In 1936 she, along with her family, moved to Corn, Oklahoma where she attended schools and grew to adulthood. In 1946 after graduating from High School, she started working at the Washita Co. Enterprises where she stayed until 1951 when she moved to Sidney, Nebraska, and worked at the Sioux Army Depot for 4 years. In 1955, she started working at Northwestern Bell Telephone Co., retiring after 25 years. 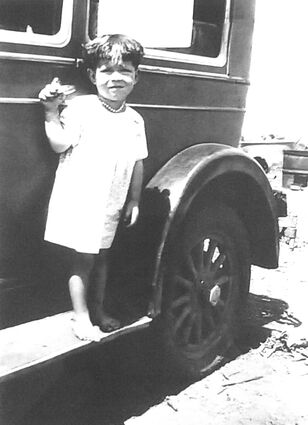 She attended Christian Life Center and taught Sunday School class for many years. She married Stanley Weaver in 1959, and was married for 56 years. Stanley passed away in 2015.

Emma Gertrude is survived by brothers Virgil (Joy) Zielke and Forrest Zielke, sisters Elva Anderson and Esther Taylor and many nieces and nephews.

May her memory be blessed.