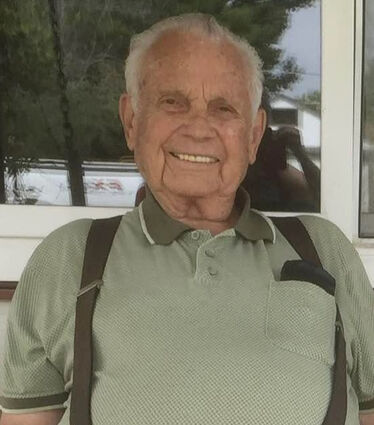 Bob was a proud member of the Masons, Shriners, VFW, Elks, Kiwanis, and Legion.

Bob will be lovingly remembered by his wife of 56 years, Rose Mary; children: Steve Lloyd and wife Jamie, his children Derek Lloyd and wife Brooke, Mela...