By Starline Platt
The Urban Gardener

The History of Zucchini 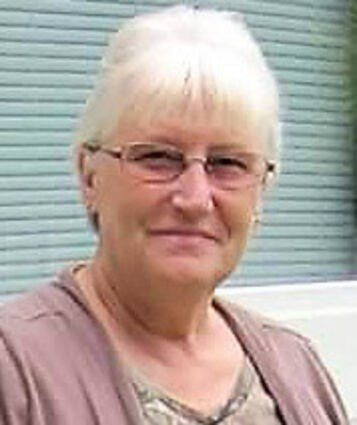 At any summertime, at a farmers’ market, you’ll be sure to come across the long, green (or sometimes yellow and orange) vegetable that looks strikingly similar to a cucumber.

However, unlike a cucumber, it’s usually served cooked, but can also be enjoyed raw.

Ancestors of zucchini come from Americas. They were native to today's Mexico and the northern parts of South America, since more than 7,000 years ago.

When the European colonization of Americas started, they were brought to Europe where their cultivation began.

Zucchini were developed in Milan in northern Italy. Their name com...