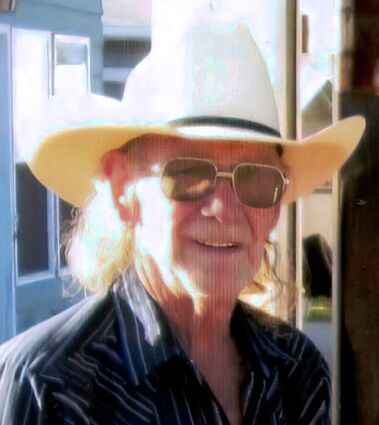 You may view Jerry's Book of Memories, leave condolences, photos and stories at http://www.gehrigstittchapel.com.