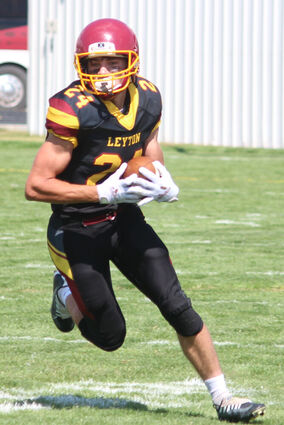 Senior Jakob Kruse was named to the Second Team Offense for Offensive Line. He anchored a line that gained 900 yards rushing with a 4.3 yard per carry average and 649 passing yards on the season. 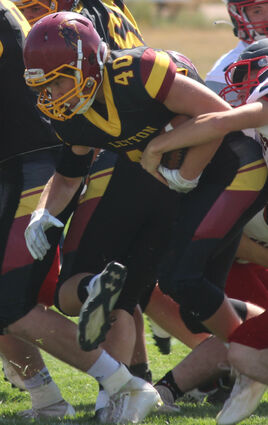 Senior Damyn Russ was selected as an Honorable Mention. At quarterback, he completed 34 of 79 passes for 456 yards and 7 touchdowns.