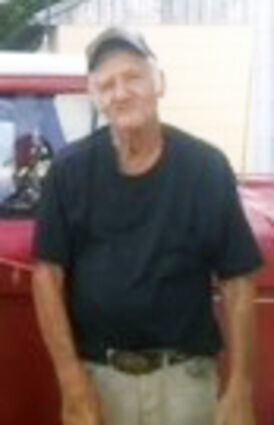 Jerold "Jerry" LeRoy Vosika, age 82, of Sidney, NE passed away in Sidney on Friday, November 11, 2022. Cremation has taken place and there will be no visitation. A Memorial Service will be held at 10:30 A.M. Saturday, December 3, 2022, at Gehrig-Stitt Chapel in Sidney, NE with Pastor Laura Allran officiating. Inurnment will follow at the Pleasant View Cemetery in Lodgepole. Lunch will follow at the Best Western Hotel in Sidney. Memorials may be given in care of the family, to Mary A. Mason, for a future designation.

You may view Jerry's Book of Memories, leave condolences, photos and stories at http://www.gehrigstittchapel.com.

Jerry was born January 3, 1940 at Lodgepole, NE to George and Dorsey (Rocker) Vosika.  He attended school in Lodgepole, NE, where he lived most of his life, later moving to Sidney, NE.

Survivors include his children:  Michael and wife Sonya Vosika of Canton, GA, Mary Ann and husband John Mason, Steven Vosika and Brian and wife Tina Vosika all of Omaha, NE; 8 grandchildren, 9 great-grandchildren; brother, Richard Vosika of Salem, OR, sister, Marilyn Petersen of Ashland, NE and many nieces and nephews.

Jerry was preceded in death by his parents, and sister, Gloria Whitman.