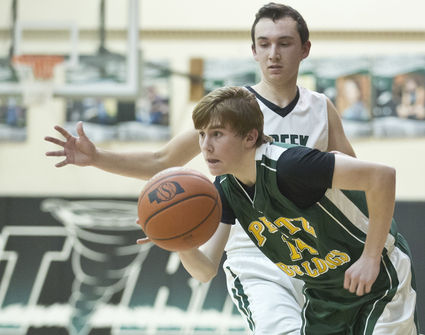 The non-league game was the first of 2016 for both schools.

"Obviously, we have to go to work," Peetz coach Sean Fehringer said. "We're a turnover machine right now. We have to buy into running our offense a little bit and have a little more patience."

After Peetz senior Jordan Nelson put up the first points of the game, the Storm took a lead it wouldn't relinquish until the fourth quarter.

While neither team was able to exe...