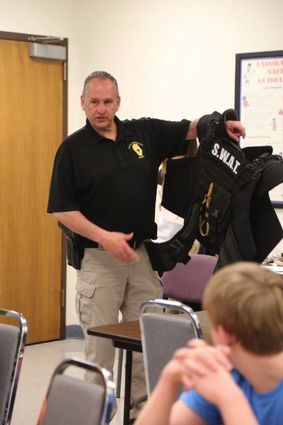 Creek Valley's School Board upheld a teacher's release at a hearing Tuesday, continuing an action authorized at its February board meeting.

The release was not due to any wrongdoing of business teacher Janet Hill, but rather a Reduction In Force (RIF) due to work on the district's high budget.

In February, the board authorized RIF reductions of two positions, Hill's and a special education spot. The other teacher accepted the action without protest, but Hill chose to protest the decision and requested a hearing to argue the cut.

In the hearing, the district presented evidence of the need to...