Cops, Firemen to Mix It Up 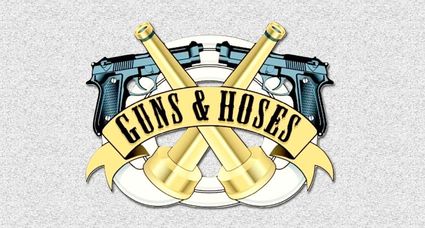 Long standing jokes and folklore highlight the rivalry between police officers and firefighters. Memes, cartoons and even story lines on television embellish the differences between two sets of important public servants.

But when community safety and well being is on the line, all respond where they are needed.

Sidney's volunteer fire fighters and police officers will be responding to a community need this weekend - where they might also feed the myths a little at th...