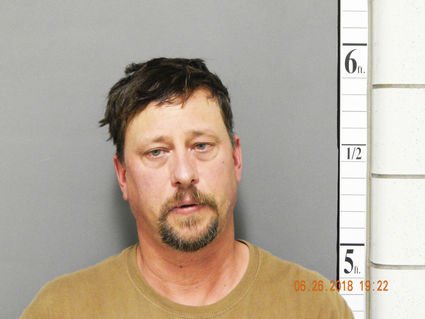 A Mitchell man was arrested Wednesday following an operation of the Panhandle Region Team of the Nebraska Human Trafficking Task Force.

James Raymond Hill, 52, was arrested for solicitation of prostitution after offering to pay for someone to perform a sexual act.

According to an arrest affidavit filed by a Nebraska State Patrol investigator, an undercover officer with the Human Trafficking Task Force communicated with Hill via text and phone conversations referencing a Craiglist ad posted by the undercover officer. Hill agreed to pay $50 and a fast food dinner for 30 minutes of an unspecif...