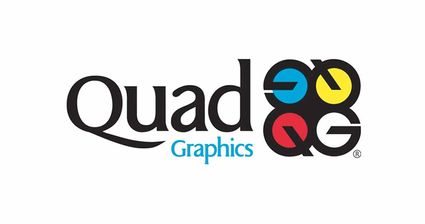 From the second such action in as many years, a large group of graphics professionals are uncertain of their future following a Wednesday afternoon announcement that Quad/Graphics would be closing its Sidney operation.

The announcement was another shock for many of the people working for the company, a good share of them who joined Quad/Graphics after Cabela's shut down its graphics operations early in 2016. That action was taken as Cabela's was working to streamline its operation, which was under corporate attack by Elliott Management.

To trim its overhead, Cabela's at the time entered int...