Former Cabela's Office Space to Return to Retail Use 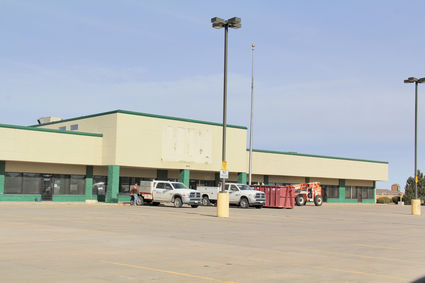 A small group of western Nebraska investors is making plans to re-open a former retail space most recently used as offices for Cabela’s.

It’s been a while since the small strip of offices at 601 Glover Drive has had much traffic to speak of, but most recently it held offices of Cabela’s Ventures and related offshoots.

The building housing the former offices was recently purchased by 59 Properties, LLC, which plans to again use the space for retail or commercial uses. County records show the $1 million purchase was made in December.

The building was originally built in 2001, housing th...