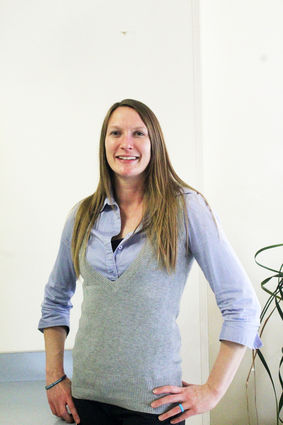 The American Foundation for Suicide Prevention (AFSP) statistics show that suicide is the 10th leading cause of death in the United States. In Nebraska, the rate is much lower, but still significant. The AFSP shows in 2018 Nebraska lost one person to suicide every 36 hours, and four times as many people die by suicide in the state than by homicide.