A Thousand Horses to Perform in Sidney 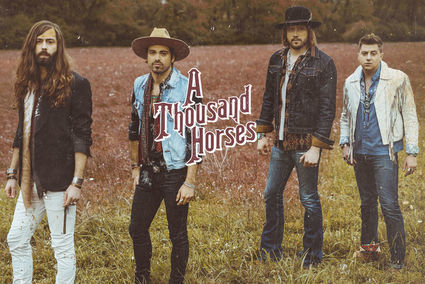 When it comes to entertainment, Cheyenne County Fair Board members are hoping the third time is a charm.

That's after two choices for fair headline entertainment fell through to other commitments.

With any luck, the appearance of A Thousand Horses will bring crowds stampeding to the Cheyenne County Fairgrounds on Friday night, July 26.

The band's debut album, "Southernality," gave the Nashville group its first major hit, the No. 1 single "Smoke." The grou...