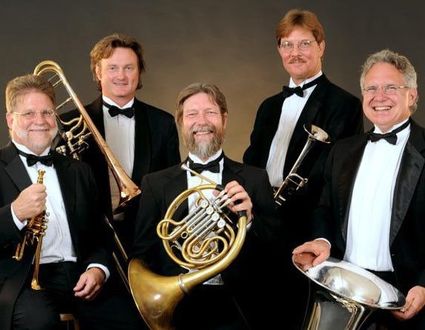 The Nebraska Brass Band originally scheduled for March 2 will take the stage Friday, May 17, at Sidney High School.

Tickets are available at the door. The concert is scheduled to begin at 7 p.m. at the Center for Performing Arts.

The Nebraska Brass was founded in 1987. It is known as one of the most popular brass quintets of the Midwest. The Nebraska Brass visits more than 20 elementary schools annually. The group performs an annual series of five concerts in both Lincoln and Omaha, in addition to five other concert series ad participates in the Nebraska Arts Council touring programs and He...