MMP Pulls Out of Sidney 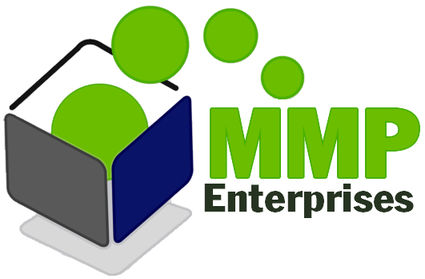 In Janaury 2019, MMP Enterprises announced its intention to open a new location in Sidney.

The plan then was to purchase the two-story Cabela's corporate building and fit it according to MMP's needs. Mark Priemer, president of MMP, announced the company is a dietary supplement business and would be hiring 100 to 150 people.

With the closing of the Cabela's/Bass Pro distribution centers in the area, MMP redirected its focus to the distribution center (DC) northwest of Sidney. In June, the company announced its intention to purchase the DC. Priemer announced in a June 18 press release the facility will be used to expand MMP's pick-and-pack order fulfillment and warehousing in the U.S. The location would have also housed MMP's sister company, Fairlawn Products, Priemer said in the news release.

MMP was also one of four stops by Gov. Pete Ricketts in his tour of business in Sidney in July. After the governor's tour, Priemer told the Sun-Telegraph the company expected to hire 60 new employees by the end of August, and be near 75 employees by the end of the year with projections of a 300-employee staff within three years of operation.

Almost two months later, Sidney Economic Development Director Melissa Norgard announced to the Sidney City Council that that company is withdrawing from the community. Norgard told the city council she found out Monday, Sept. 9, of MMP's change of plans. Norgard said the change of direction by the company is a result of factors that are out of the City's control. MMP's change of direction is in part due to a major client no longer working with MMP and then a financial partner ceasing to do business with MMP.

"It's just unfortunate," she said.

Councilman Bob Olsen said he is concerned that 10 people are not getting their paychecks. He said in his opinion, the company is hiding in Canada. Olsen said his concern has been a company entering Sidney "with no skin in the game."

"I've seen red flags for a long time," he said.

Norgard said the positive of the company's decision is the property reverts back to Bass Pro/Cabela's, available for sale, and the City did not lose any funds. The LB840 program is designed as a reimbursement percentage based on increased staffing and payroll.