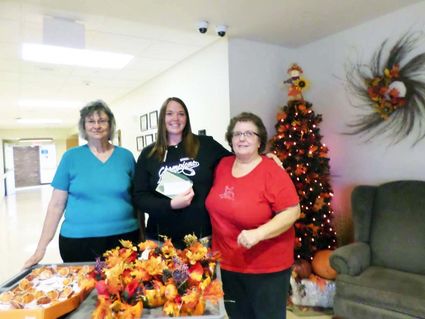 Sidney American Legion Unit No. 17 is celebrating the national Auxiliary's milestone, a century of service in 2019-2020.