You Sure You Really Want to Do That? 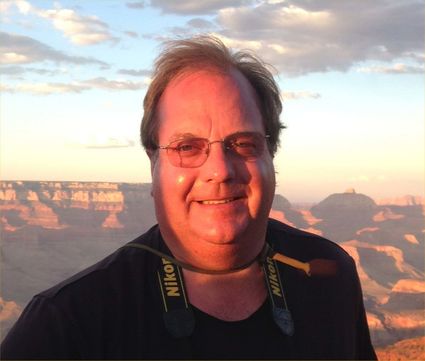 While no one knows precisely how many Americans own guns, the figure that is most consistent in surveys is 30 percent.

The number is likely higher because there are citizens such as myself who choose not to discuss personal armaments, or lack thereof, with people we don’t know. So let’s say a third of Americans, or roughly 110 million, own guns.

The Small Arms Survey produced a study in 2018 that concluded Americans own more than 40 percent of the estimated one billion small arms in civilian hands globally. And that was before record-breaking gun sales in the U.S. in recent months. Americans are well armed.

With numbers like that, it’s no wonder “gun control” is a toxic term avoided by political players wanting to regulate firearm ownership and use. The political left is genius about renaming things that poll negatively with focus groups, so gun control is now peddled as “gun violence prevention” or GVP and “common sense gun safety” because who can oppose common sense or preventing gun violence?

One doesn’t need to drill too deep into the position statements of these people to understand neither common sense nor violence prevention are priorities. Gun registration, magazine restrictions, regulation of ammunition are opening acts for the main desired event – gun confiscation.

Why? Because armed citizens are a big problem for those seeking powerful central governments, socialism and globalism. Especially armed, intelligent and reasonably well to do citizens.

But ask any law enforcement professional about doing door to door gun confiscation and I’ll wager most would turn in their badges before taking part in that fiasco. Why? Well let’s do some math.

Of the 110 million Americans thought to own guns, let’s say 10 percent refuse to turn in their guns as requested. This is not unreasonable as New Zealand learned when military style semi-automatic firearms were banned and a buy-back program initiated.

Only 1,000 of the estimated 13,500 such weapons in circulation were turned in. In America, if 10 percent of gun owners refuse to turn in banned weapons, that’s 11 million armed and angry non-compliant gun owners waiting for the law to come knocking to confiscate their guns, a force larger that the entire militaries of Russia, China and the U.S. – combined. Never mind that some U.S. military and law enforcement personnel might very well side with the civilians if push came to shove.

So for those excited about possibilities for a new administration in the White House that favors (ultimately) gun bans and confiscations, a question. You sure you really want to do that?