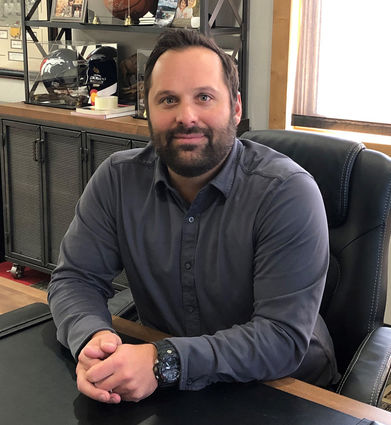 Nic Haas and Jesse Mueller have are seeking voter support as write-in candidates for the Sidney Airport Authority Board.

The board has two positions open, and two candidates.

The ballot will show Jim Price as a candidate for the board. However, he has left Cheyenne County. He was appointed earlier this year to fill a vacant seat.

Mueller is a pilot for a major airline, and involved in aviation in his spare time. He owns a personal airplane which is hangared at the Sidney airport. He graduated from the University of Nebraska at Omaha with a Bachelor of Science in Aviation in 2006 and has 1...