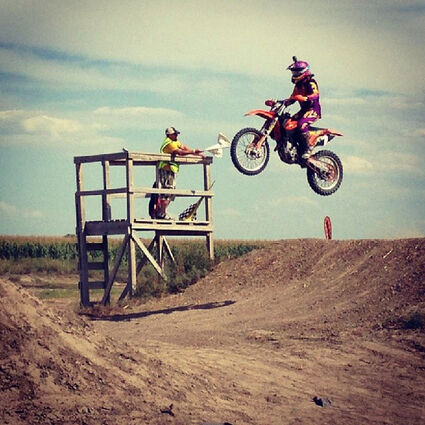 The sudden loss of a close friend or family member makes those questions even more glaring.

The family of Cheyenne “Chey” Matthews faced these questions recently when they received the phone call every parent dreads. Their beloved daughter died by her own means on June 19.

Chey, as her friends and family called her, was born in Sturgis, S.D., and grew up close to motorcycles.

“She was kind of born into the motorcycle world,” her father Raymond Matthews said.

She started racing motocross when she was six years old.

Her sister didn't have the same passion for motorcycles and spent more time with her mom. Chey followed her motorcycling passions to award-winning accomplishments; the first when she was 14, winning the women's division, and the second when she was 16. She also earned academic recognition while attending Pine Bluffs High School. Chey's favorite animal was the dolphin. Her dad Raymond recalls the challenge of finding a dolphin in the eastern Wyoming/western Nebraska region. He was able to take her to a dolphin training facility in Cancun, Mexico once.

“She loved photography,” Raymond said. “She was a very bright and active person... until she kind of snapped.”

She got married when she was 21. The marriage didn't last, but the relationship between her ex-husband and her father continues as father and son.

Raymond says she started drinking heavily, a characteristic that baffled them.

“We couldn't figure it out,” he said.

He said as a teacher he is required to undergo classes on suicide prevention and intervention, but for Chey, whatever the trigger was, this time the load was too heavy. Her death occurred on June 19, the same day a poker run was held in support of suicide prevention. Two weeks earlier she visited her dad in the hospital. With the news of her death, the family came together like they do regardless the occasion.

“We do everything as a family. We're close-knit,” said Raymond Matthews.

This time the task was to build Chey's casket. They have a place in the home just for memories of her, and a garden as well.

Chey's mother lost both of her parents within six months, and her older sister was in a rollover accident on Interstate 80.

Looking back, the question of “what could have been done” arises. For her dad and family, that is difficult. 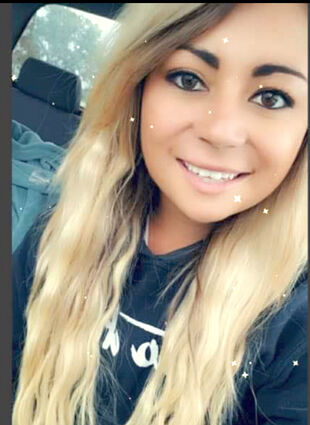 “It's pretty hard to pay closer attention than we did,” he says.

His advice to families, and to parents, is to constantly stay involved in each other's lives.

A gofundme.com effort was started by Brandy Banzhaf to support the Matthews family's funeral expenses. Banzhaf describes Chey as a beautiful, kindhearted, loving young lady.” Banzhaf also describes Chey as struggling with mental health issues and depression. Depression is an ailment that isn't always easy to diagnose and may be related to a number of different factors, according to the Centers for Disease Control.