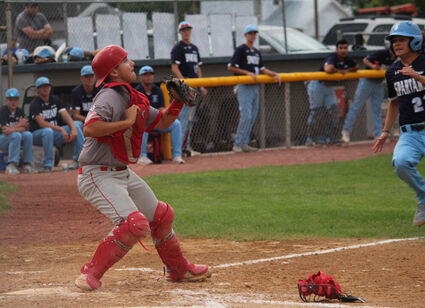 Sidney’s American Legion Post 17 Senior Baseball team travelled to Alliance over the weekend to compete in the 2021 Area 7 Class B District Tournament, but were unable to get a win and advance to the States. The Senior team showed flashes of good play all season long, but were unable to translate their efforts into wins, and that pattern continued during the District Tournament.

Sidney started the tournament Friday evening, taking on the host Alliance, a team Sidney had struggled against in all of their previous meetings. Nicholas Wright started on the mound for the Spartans and was able...