Standing Up for Life 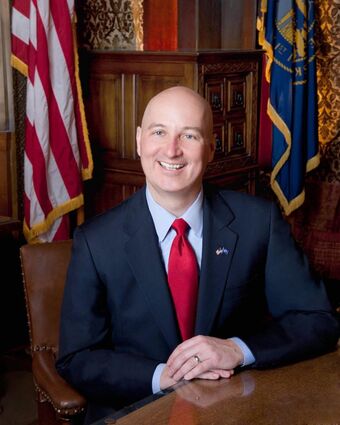 In the next year, the U.S. Supreme Court is expected to make its most important decision regarding abortion law and states’ rights in over a quarter-century.  The Court’s ruling could overturn Roe v. Wade and give states more latitude in passing pro-life initiatives, including legislation limiting abortion in the early stages of pregnancy.

In 1973, the U.S. Supreme Court’s Roe v. Wade decision deprived Nebraska and other states of the authority to prohibit abortions before a baby can viably live outside of his or her mother’s womb.  Prior to Roe, many states banned or limited th...