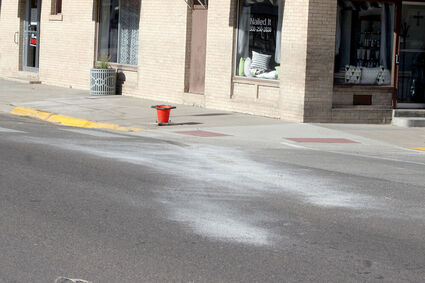 Troopers Respond to Over 150 Weather-Related Incidents,

DECEMBER 11 (GRAND ISLAND)  — Nebraska State Troopers responded to more than 150 weather-related incidents during the winter storm that covered much of Nebraska with snow on Friday. One of those incidents involved a trooper’s patrol unit being struck by a semi, while the trooper responded to another crash.

At approximately 8:50 p.m. Friday, emergency crews responded to a crash near Elm Creek on Interstate 80. An eastbound semi had lost control, crossed the median, and struck another semi and a C...