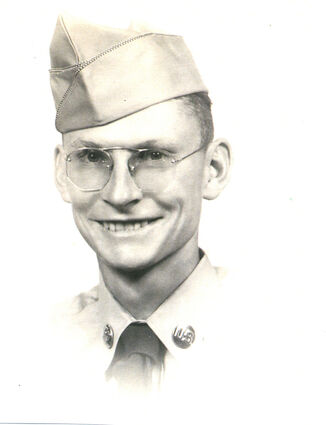 This story is reprinted from 2017 in recognition of Ernest Kahrs' passing.

Ernest Kahrs graduated from high school in Lodgepole in 1949. By that time, there were several branches of the military he could have joined. The U.S. Air Force had become an entity of its own; the U.S. Navy was hiring young folks; the Marines were always interested. Ernest just waited for the draft to come get him. The government did just that.

The action that drove his being drafted was the conflict in Korea. (Note: if one was in the fight there, it was the Korean War. If one wasn’t there, it was called a...