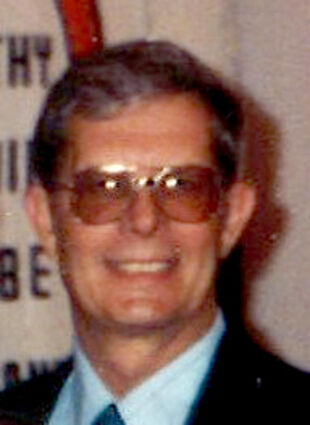 You may view Lee’s Book of Memories, leave condolences, photos and stories at http://www.gehrigstittchapel.com.

Lee Oliverius, son of Henry and Florence P. (Olsen) Oliverius, was born on April 3, 1940, in Sidney, NE. He attended St. Patrick’s High School in Sidney, NE until October 31, 1958 when he joined the United States Marine Corp. He served until his discharge on October 31, 1961. Upon returning to the area, Lee was employed Co-op and Nifda until he became the owner of Panhandle Supply.

He was preceded in death by his parents, wife Sharon, 2 sisters, Margie Norton and Louise Clark, 2 brothers, Donald Oliverius and Leroy Hendrix.